Photography and drone video of the NHS Seacole Centre at Headley Court, Surrey.

The NHS Seacole Centre is the first of its kind in the UK and is used for local patients recovering from COVID-19 who no longer need acute care. It is named in honour of the pioneering nurse Mary Seacole.

Headley Court was formally the Defence Medical Rehabilitation Centre. It was used as a rehabilitation centre for injured members of the British Armed Forces between 1985 and 2018. The site is situated amongst beautiful kitchen and ornamental garden grounds that would have once been a retreat for wounded armed forces personnel.

Some unique features of the grounds which stood out on my visit were a beautiful sculptured curved brick wall and a kitchen garden. 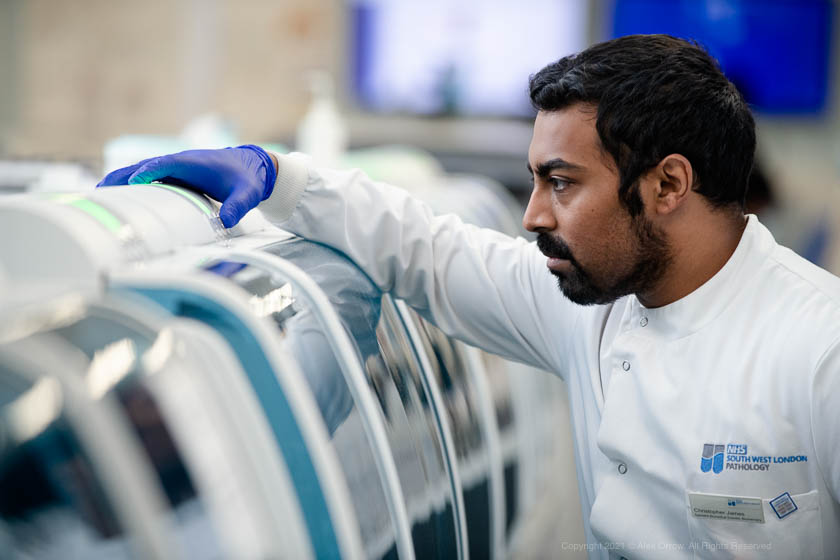 Some examples of architecture photography taken at twilight.