A candiate for Canada’s next federal election asked if I could take some profile images for her campaign website. As a federal candidate in Canada’s next election her brief to me was to shoot images which reflect her dynamism as a public speaker, as well as her training as a researcher in history and philosophy of mathematics. We settled on about five locations at University College London, which she felt presented her within her natural environment of research and lecturing, but still portrayed the energy she hoped to infuse her campaign with. The whole shoot was great fun, unusually we did not have pressure of time or a set schedule and so during breaks it was very interesting listening to Josipa talk about her research and plans for her forthcoming campaign.

A couple of shots taken from Brighton of the Rampion Wind Farm off the South Coast. Located between 13-25km from the Sussex coast. 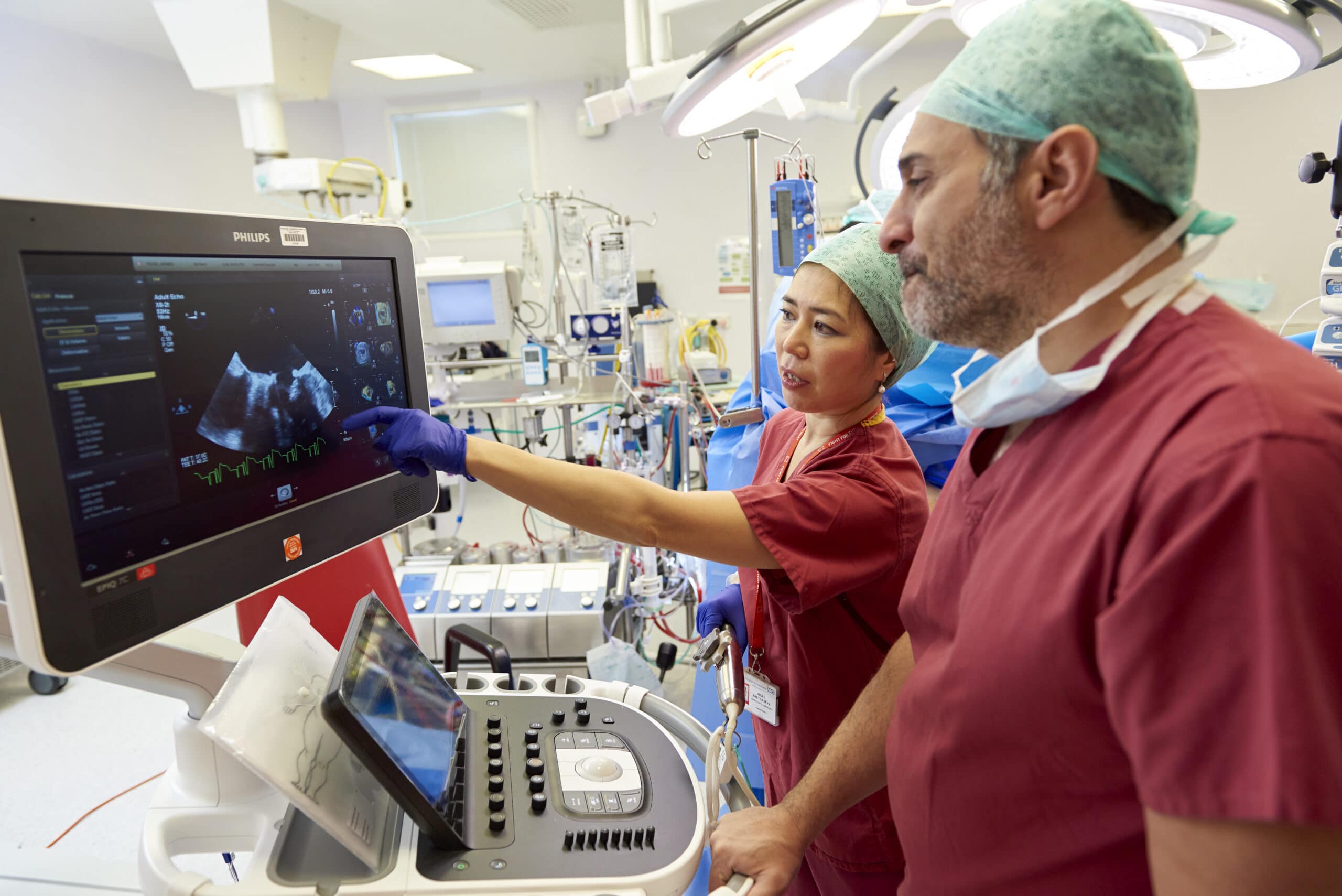 Healthcare photography showcase of photographs taken for both the NHS and private healthcare providers. Examples are taken with real staff and patients as well as… Read More »Healthcare Photography Showcase