For some time now I have longed to have a simple light weight tethering solution for Nikon cameras, more portable and light weight than a laptop. When the ipad and camera connection kit came along I thought this might be the solution, unfortunately it was not that simple. There is now a fantastic product available called CamRanger that allows wireless tethering to mobile devices and laptops via wifi. Created by Dave Pawlowski and his wife Melissa, who both have a love of the outdoors. They needed a wireless device to control the focus and framing while taking distance shots with both Dave and Melissa in a kayak.

Its a small device about the size of an iphone which plugs into the USB port of your camera and then transmits via an ad-hoc wifi network to your mobile device phone/tablet or computer. It has a range of 50m and is straight forward to setup and quick to use.

I love this device for location shooting and an aid to composition especially as it has the ability to operate the Camera’s LiveView function. Enabling me to leave the camera position and work in front of the camera, positioning objects or directing models while viewing a live image of the frame on an ipad/iphone. It also makes reviewing the frame or image by the client/art director very straight forward especially as the ipad is cable free. The transmitter will fit in a pocket or clip to a belt/tripod in the provided pouch and so its very easy to shoot with the USB cable attached and walk around with camera in hand. Dave and Melissa’s blog provide some other creative ways of attaching the transmitter to a camera

I have not tested the range of the signal yet, but as I do not have a need to be more than a few metres from the camera I am not to concerned with any range limitations.

The camera is controlled via the free software available for mac OS/iOS, Android and Windows OS. Setup takes about 2mins and the interface is well designed and thought out. Once connected to the camera its possibleto view images alreday captured to the camera memory card or to import directly to the tablet/laptop. Obviously its a lot faster to view jpgs rather than raw files and I tend to capture Raw+jpg for this reason.

My drawbacks to the CamRanger iOS application:

I’m very pleased that this device has come to the market place, I think it fits well the photographer who needs a portable lightweight tethering solution for location shooting. It would not be well suited for those shooting very large files or who need the reliability of wired tethering. I have yet to go kayaking with it but its inspiring some great possibilities for self portraiture. I will update this post as I use CamRanger more in the future for commercial work and hopefully provide more insight into how effective its use can be in the field. 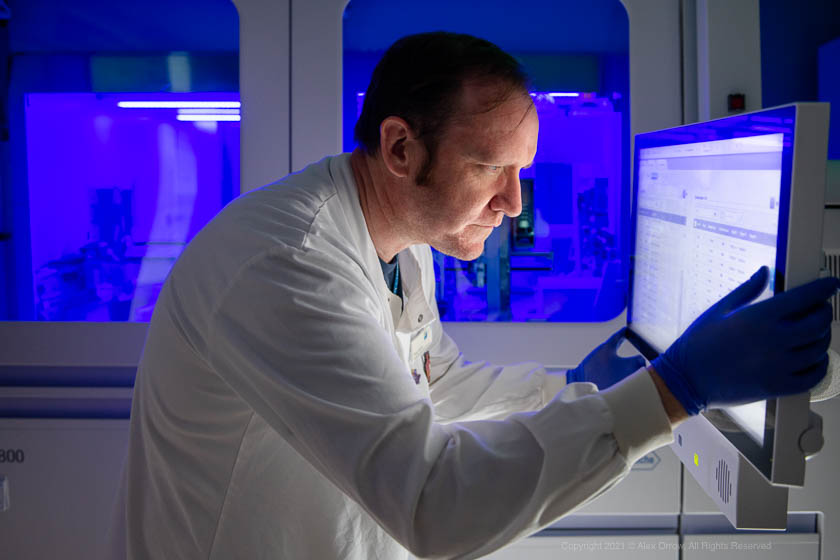 Always fun to shoot especially in the summer when the days are so long! Working on these images can be quite complex with many lighting… Read More »Twilight Property Photography