I was asked recently by BAFTA to photograph an event with the actor Bill Nighy ‘A Life in Pictures with Bill Nighy’ held at the Cambridge Union Society. The event was a Q&A  with the journalist Miranda Sawyer. The brief was to photograph without flash the  Q & A on stage and the audience asking questions. Bill has acted in many great roles in such films as ‘Love Actually, Pirates of the Caribbean’ I really enjoyed listening to his humble approach to acting and career. Low light capability of the Nikon D3s came into its own. Technical: Nikon D3s / ISO 6400 / 80-200mm lens. 200th/s f/4 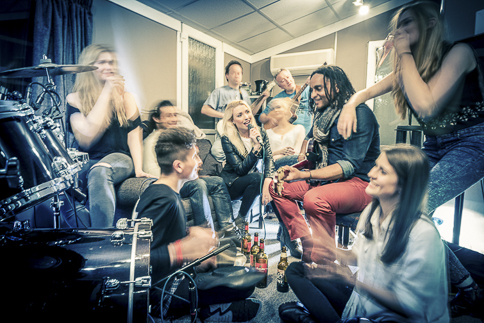 2014 has been a wirlwind year. My duaghter Eleanor was born in May and she is a beautiful joy to spend time with. Between power… Read More »2014 Roundup 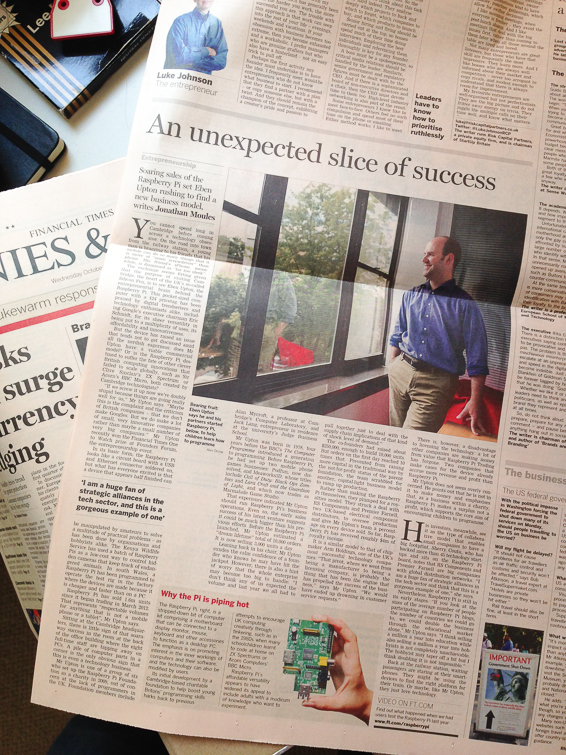 Photographing Rasberry Pi for the FT – Portrait of Eben Upton