After waiting for almost 1 year I finally got a chance to photograph a team at the Medical Emergency Charity MAGPAS. The charity operates a team of volunteer doctors, paramedics and community first responders. MAGPAS is solely funded by donations and receives no money from the NHS or other Government funding. I had been approached by the press and PR officer at MAGPAS to help with updating their image library. As this might be an opportunity to photograph a helicopter hopefully in flight and possibly even the team in action I jumped at the opportunity.

After meeting and visiting the MAGPAS team it was not until a year later that the photo shoot was organised and executed. We agreed that the photo shoot would take place at two locations. the first was to be the airfield at RAF Wyton to capture the team with emergency vehicles, unfortunately in flight shots or images of the team in action for real where not possible. The second was to be in a domestic/community environment. Most likely to be where a community first responder might find themselves. The images to be taken at the airfield would involve two members of the emergency team with both the helicopter and response car. MAGPAS make use of two helicopters either the East Anglian Air Ambulance or Cambridgeshire Police helicopter.  A scout of the airfield was a necessity as I knew from the outset that I wanted to light the team with mains powered flash. Luckily there was a 240v power outlet very close to where the aircraft is landed. The hero shot was to be two members of MAGPAS posed with the police helicopter.

The day chosen was confirmed in the morning after weather checks and we met at 3pm to commence shooting as the sunlight levels dropped and darkened. Due to both the unpredictablity of the police helicopter  and their  training schedule meant I had about 30 mins to set up and shoot the main image. Before doing this there was time spare to capture the team with the response car and both the response car and air ambulance.

Both images were set up quickly using a single bare Nikon SB800 on a stand providing a main source of light from high camera right. Although shooting these would have been fine with available light. The addition of the flash provides more shape to the two team members allows for a faster shutter speed helping to darken the sky and keep the highlight from blowing on the car and aircraft.

Example of a daylight only image.

At this point the temperatures were reaching below freezing and although I could have continued I think the two team members would have disagreed and may have needed to be plied off of the freezing car.

For the next set up with the police helicopter it would have been ideal to have had all the lighting setup and ready to go but due to the dangers of the heavy downwash it was impossible to have any photographic gear near to the landing zone and so I had to wait until I the helicopter was fully stationary before attempting to setup lights and run cables etc.

I chose a dramatic lighting set up and one which is favoured by many music and sport editorial photographers. This consisted of 1 bowens head with beauty dish mounted on boom centrally in front and above the subject. x2 elinchrome heads with barn doors on both one each on the left and right behind the  two team members aimed back towards them. Another small SB800 was placed on camera left and parallel to the aircraft aimed back towards aircraft, in order to bring in some light to dark areas of the fuselage. See diagram below.

Results from a about a 15 – 20min window of opportunity from setup to execution.

I used a boom throughout at an approximate hight of 9-10ft. This meant that it was very close to the aircraft rota blades, and after being reminded by the officer in charge at my side, that each blade costs about £13,000 I could feel the tension mount next me as I inched the boom closer and closer to the aircraft. Soon after this image was taken the police helicopter crew were called to an incident, powering up whilst I quickly dismantled my equipment and packed away all loose items. I grabbed a few last shots of the medical team in the half light with their first response car, using an stand mounted bare SB800 on camera left to provide some separation side light. 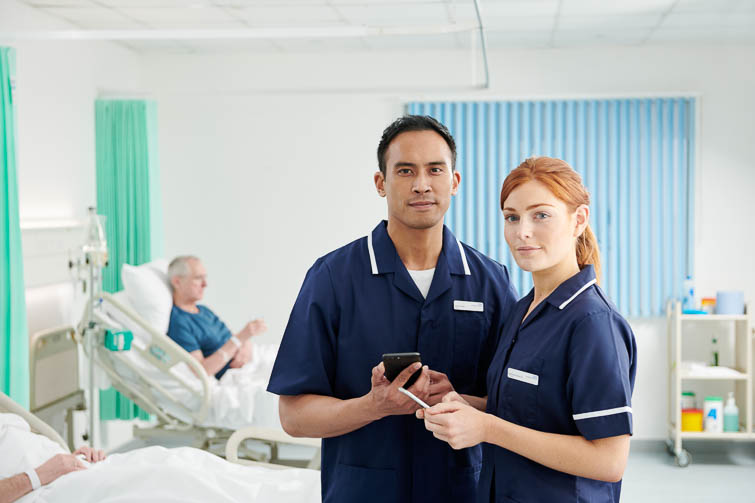 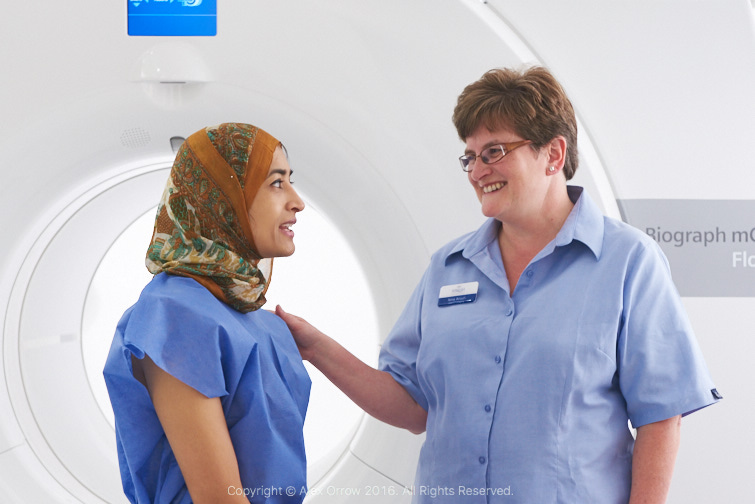